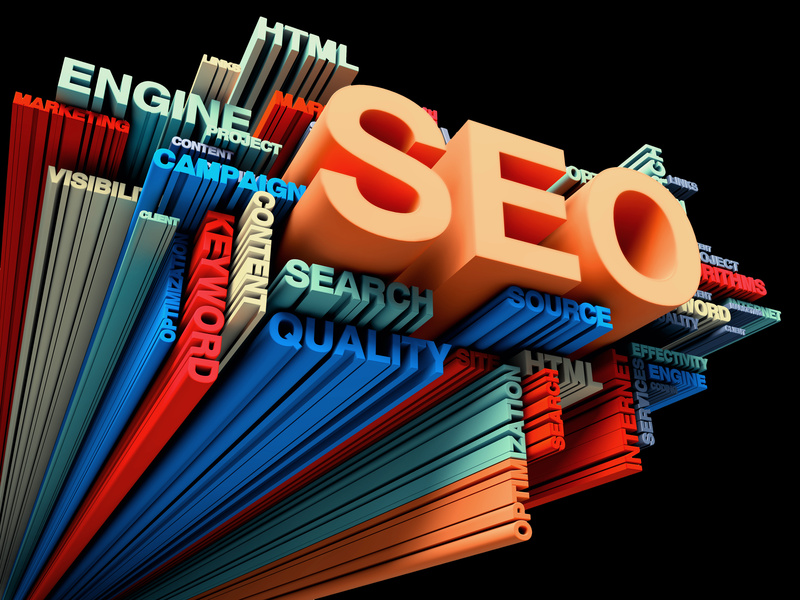 The decision of whether or not to move your business offshore should be taken seriously. You have to make a very calculated decision based on the good of your business. As the manager, CEO, or COO, you have a responsibility to your shareholders, your employees, and yourself to do everything you can to make the business work. That means moving it to the political climate most favourable to business growth. 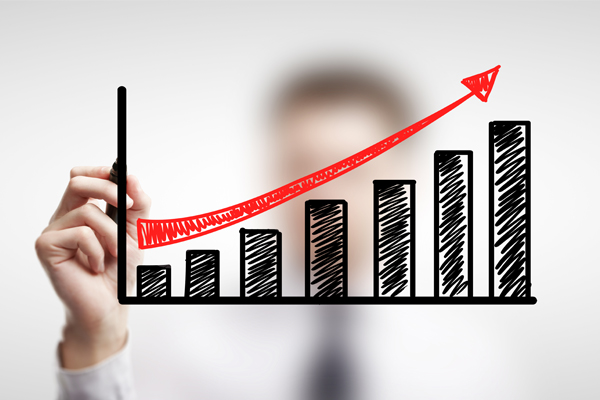 In the past decade or so, there has been a large amount of political upheaval, and you have probably witnessed tides turning very quickly. Prior to 2008, there was a serious push amongst many political groups to raise capital gains and other types of taxes. After the collapse of various financial sectors in 2008, there has been a push towards austerity. Austerity tends to bring with it lower taxes; however, it still tends to stifle businesses.

Should You Fear Austerity?

You shouldn’t necessarily be afraid of austerity, but you should know what it does to businesses. The relationship between businesses and governments has always been contentious; however, one could not exist without the other. Businesses rely on governments for clean water, clean air, natural resources, infrastructure for shipping, and the populace to buy their products. Governments rely on businesses for tax dollars, products they don’t produce themselves, and many other things. When that relationship falls out of balance is when problems arise. 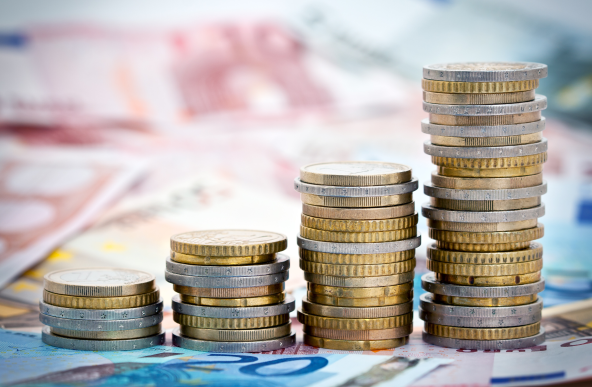 Austerity tends to reflect an imbalance in that relationship. Austerity is a set of ideas, tenets, and laws that cuts government spending by incredible amounts while reducing taxes by a far lower amount. The idea is that the government will be able to dig its way out of a financial hole by bringing in more revenue than it spends. This, however, leaves companies with fewer benefits from a relationship with the government. Infrastructure, innovation, and resources suffer, while taxes remain high. What’s the solution?

Should You Move to Switzerland?

It’s entirely possible the answer is in Switzerland. Swiss holding companies pay very low taxes on just about everything. If you move your international business to Switzerland, you don’t have to pay Swiss taxes as long as you do not actually do business in Switzerland. 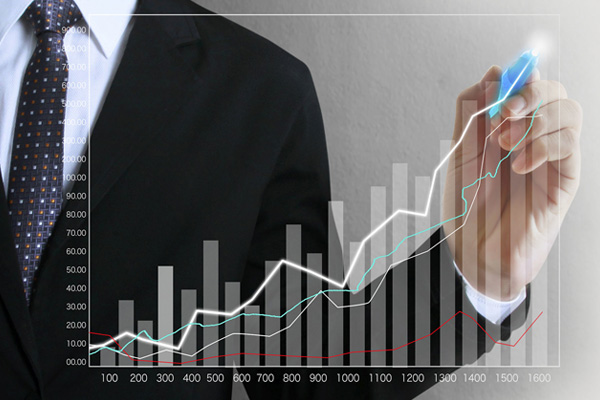 You can open up a holding company in the country without having to actually spend much time there. A holding company is, as the name implies, a company that exists simply to hold onto your other companies. It would technically be in charge, but you would still be managing your other businesses in their physical countries. It’s a system that many critics have derided as tax evasion.

The difference in moving your company to Switzerland is that you are given an opportunity to move your company to a well-respected business environment rather than just a tax shelter. Some people like to move their companies to islands that are considered “tax havens.” Switzerland is not viewed that way by other countries. It is seen as a robust international finance centre by the world community. Establishing a holding company in Switzerland can actually boost your business’s standing in the international community. 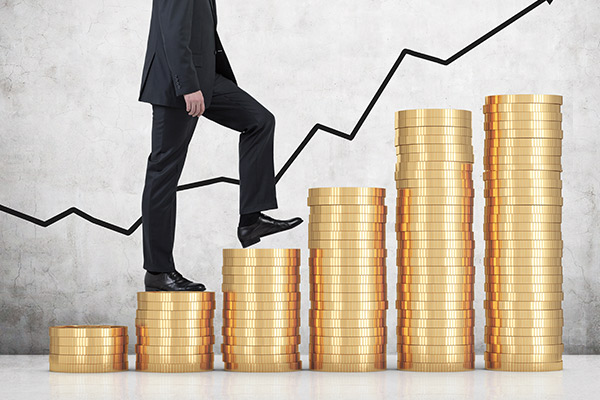 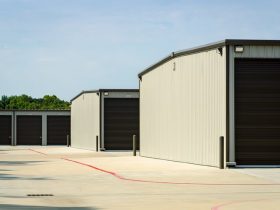 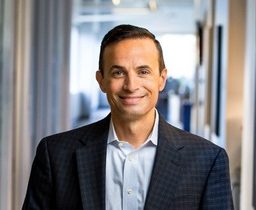 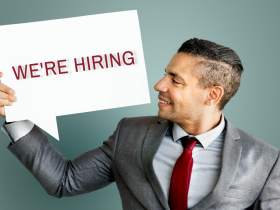 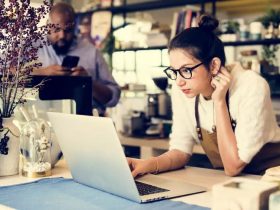 Do’s And Don’ts When Dissolving a Startup 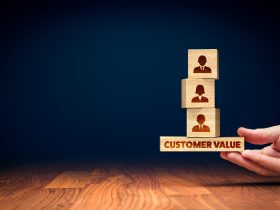